Dr. Michael K. Kreitzer is originally from Longmeadow, Massachusetts. He is proud to be a second-generation dentist; his mother was one of the first female oral and maxillofacial surgeons in the country. He attended The University of Vermont where he received his Bachelor of Science degree in Business Administration with a concentration in International Marketing.

Dr. Kreitzer followed his passion for overall patient wellness and oral health and began his three-year advanced training in Periodontics, also at Tufts University School of Dental Medicine. In his third year of residency, Dr. Kreitzer was named Chief Resident of the Class of 2017 in Periodontics. In 2018, he was granted Board Certification in Periodontology and Dental Implant Surgery by the American Board of Periodontology.

His advanced training and skill allow Dr. Kreitzer to treat even the most complex gum disease and dental implant cases. He prides himself on using the most contemporary and minimally invasive techniques in periodontal surgery.

Longmeadow, Massachusetts (Johnny Appleseed is supposedly from there)

What I love about Columbus

I love how it’s a large city with a small community feel. The people are so welcoming and friendly as long as you’re not a Michigan fan!

What I like to do in my spare time 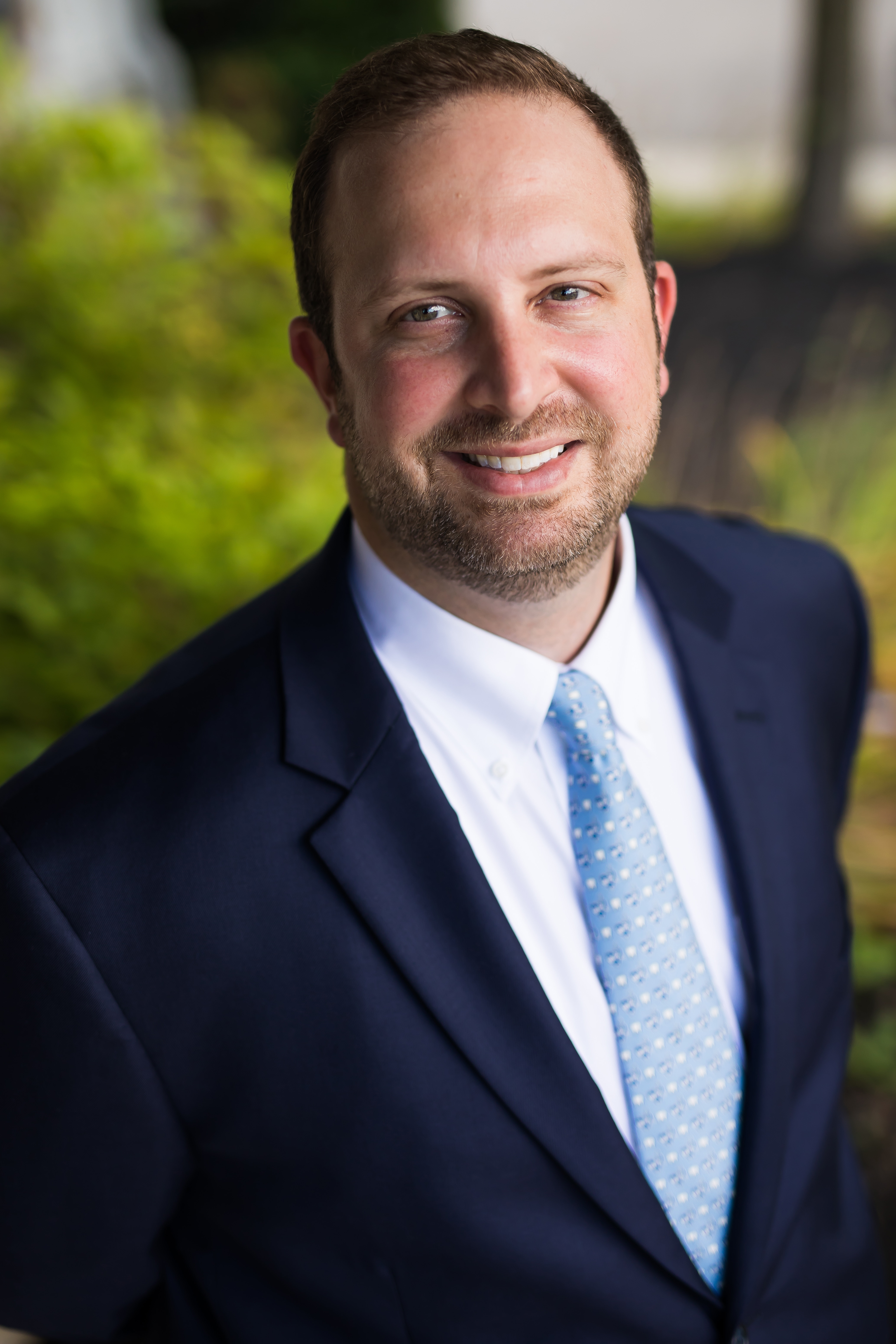