Dr. Maria Cristina Ferriol graduated in 1998 from Washington University in St. Louis with a BA in Biology and a Minor in Latin American Studies. She continued her education at Tufts University School of Dental Medicine, earning her Dental Medicine Doctor degree in 2003. While attending Tufts, she won such honors as the Pierre Fauchard Dental Student Scholarship award, the Quintessence Award for Clinical Achievement in Periodontics, the TUSDM Alumni Council Excellence Award in Public Health Dentistry, and was twice the recipient of a Colgate-Palmolive Scholarship Award.

Outside of the office, Dr. Ferriol enjoys a great Zumba class, spinning, and spending time with her family. 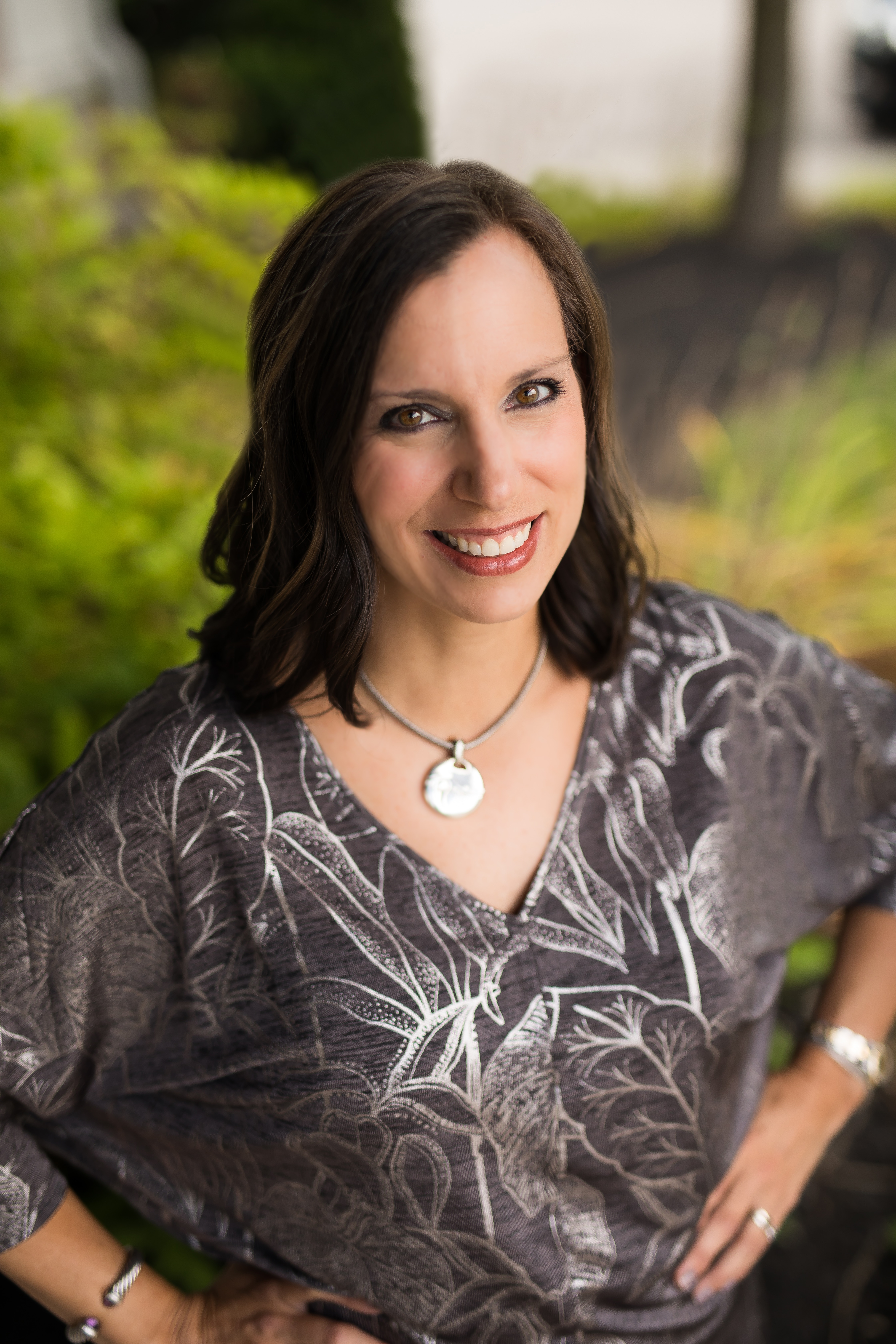