Stoner Periodontics is proud to have a well-educated and experienced team that works hard to exceed patient’s expectations. Our team of professionals has a philosophy that ensures patient loyalty and patient satisfaction. Dr. Jason Stoner and the periodontics team uses the most modern technologies and procedures to perform treatments to better the health of our patient’s oral and systemic conditions. We are Ohio’s first choice in delivering stunning aesthetic and health-achieving results with contemporary, cost-effective therapies and minimally-invasive treatment solutions. In addition to the aesthetic goals of the practice, our number one goal is to ensure the oral health of all of the patients who visit Stoner Periodontist Columbus. We are second to none when it comes to experience and outcomes in dental implant, esthetic and disease-reversing treatments.

At Stoner Perio Specialists, we understand that no two cases are exactly alike, which is why every patient and every situation is treated individually.

We are humbled to continue to exceed the expectations of our patients and dental referrals alike. With the balance of research, experience, education, science, and art, you can be assured exceptional service in each individual case. At Stoner Perio Specialists, we understand that no two cases are exactly alike, which is why every patient and every situation is treated individually. Our objective and promise are to provide every patient with high quality and attentive care. In order to promote and allow the stimulation of oral health, we ensure each patient is treated with individualized, comprehensive care that may involve other specialists in team with your dentist depending on the complexity of the case and the goals of you, the patient. We don’t wait for something to break before we fix it; rather, the professionals at our practice aspire to ensure all patients receive quality, preventative care to ensure more invasive procedures have the best chance to be avoided in the future by fixing problems when they are small and in their infancy. This approach ensures less cost, less invasiveness and less discomfort every time. Preventative care is the best approach to ensuring good oral health and is best accomplished by a comprehensive and interdisciplinary approach to each treatment. Before any procedure starts, the professionals will consult with each patient about their wants and needs to ensure a direct pathway to the patient’s oral health that is patient-directed.

Join us because we know that trustworthiness is a perception, not a fact.

"There is absolutely nothing I would change about my experience! Courteous, professional, and caring are just a few of the words I would use to describe Dr. Stoner and his staff."

"What a wonderful experience from the very beginning. The made me feel so comfortable and relaxed and put me at ease during the entire process. My procedure went so smoothly and I have minimal pain..."

A dental implant is the most natural procedure for replacing a missing tooth. This treatment option offers a replacement for not only the aesthetics of a tooth but also the tooth root – which provides stability for the crown, or part of the tooth that you see. Dental implants promote a visually pleasing smile, can enhance feelings of high esteem and confidence and improve the functionality of your mouth because they are much stronger than teeth.

ALL ON FOUR IMPLANTS

If you’re looking for a quick, easy and permanent solution for replacing your dentures, perhaps a fixed bridge is your answer. This option allows patients to have the look and feel of a full compliment of teeth all in one appointment. All on Four, Teeth Express, and Revitalize are more common names for an all-encompassing procedure performed in one day resulting in a permanent bridge that only uses the strength of four dental implants.

If you’re looking for a quick, easy and permanent solution for replacing your dentures, perhaps a fixed bridge is your answer. This option allows patients to have the look and feel of a full compliment of teeth all in one appointment. All on Four, Teeth Express, and Revitalize are more common names for an all-encompassing procedure performed in one day resulting in a permanent bridge that only uses the strength of four dental implants.

Frenulectomy is a medical procedure that removes  restrictive bands of tissue found at the tip of the tongue or under the lip. This condition is also known as being ‘tongue-tied.’ It is typically found in newborn babies that are born with this restrictive tissue that can affect daily tasks such as swallowing and feeding.

Many patients are unaware that they may have a form of gum disease. Gum disease comes in three stages; gingivitis, early periodontitis and advanced periodontitis. If gum disease is left untreated, it can cause tooth loss as well as other harmful effects.

A patient can experience tooth recession because of aggressive tooth brushing or periodontal gum disease. This form of gum disease can be  characterized by visible tooth roots. Many patients with this disease also claim tooth sensitivity, root canals, crowns and tooth loss (in extreme cases). This treatment should be performed by a professional that is Board-Certified in Periodontics to cover the roots.

A new procedure called Laser Assisted New Attachment Procedure (LANAP) is an FDA-approved treatment option for establishing new connective gum tissue. A dental professional can reduce the pocket tissue of an infected tooth enogh for the dentist to clean it. Then, the gum will reattach to the tooth in a healthier manner thereby increasing the strength of the teeth, bone and gum tissue.

An occlusal analysis is the analysis of a patients bite and how each tooth fits into the opposing tooth, to create a harmonious bite. The dental professional will check to ensure your bite is in perfect alignment with all the teeth and gum tissue involved. If an adjustment is needed, the dentist will painlessly remove microscopic layers of the tooth to ensure the teeth fit together perfectly.

If you feel self-conscious about the misalignment of your teeth, you may have already considered traditional orthodontics. However, with surgically facilitated orthodontics, this treatment can accelerate the procedure time using the Wilcodontic technique. This technique, sometimes referred to as Periodontally Accelerated Osteogenic Orthodontics, uses a Regional Accelatory Phenomenon (RAP) that supports the teeth when the alignment is in process thereby reducing damaging root resorption and speeding up treatment to be completed in less than half the time of normal braces .

A modern twist to treating gum recession. Dr. Jason Stoner is the first Board-Certified Periodontist in Columbus to administer this type of treatment. This treatment cuts the traditional procedure in half with fewer incisions. With a tiny hole above the teeth, Dr. Stoner can pull the necessary amount of gums down to the appropriate area easily without painful sutures and incisions.

It is incredibly important to preserve a tooth socket after an extraction. The professionals at Stoner Perio Specialists use a temporary bone graft or dental scaffold material as a placeholder in the newly extracted tooth site. This area can later be filled with a dental implant for a permanent replacement tooth if needed.

If a patient is faced with shrinking upper and lower jaws due to premature tooth loss, a Vestibular surgery procedure may be needed. It can make for a tough situation if a jaw arch is shrinking as it can make for adding tooth restorations difficult.

The periodontists as Stoner Perio Specialists have come up with a modern and fool-proof way to treat the pain a patient may have with TMJ. TMJ (Temporomandibular Joint) is a syndrome that causes excruciating pain in the jaw bone and skull area. This pain can be managed with a combination of the therapy and exercises created by Stoner Perio Specialists. 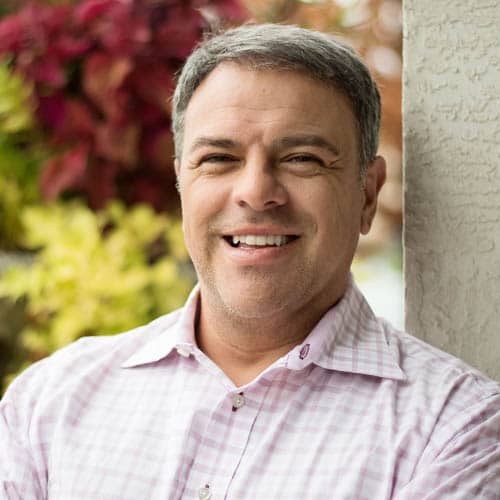 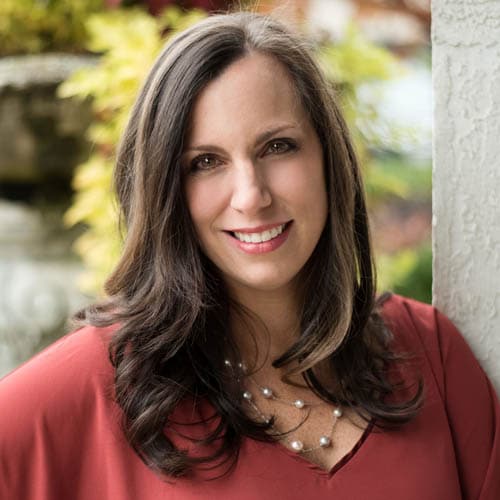 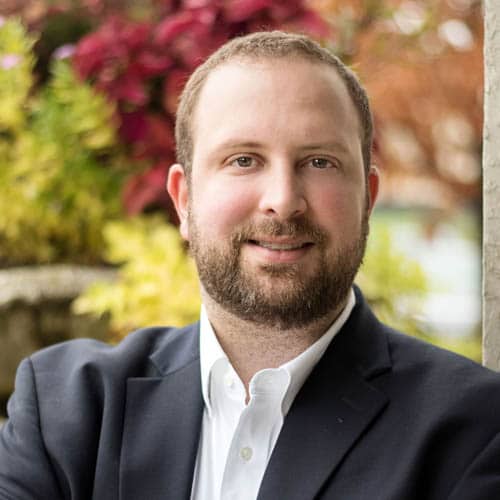 Our Exceptional Clinical Abilities Stem from a Perfectly Balanced Blend of Expertise, Research, Science and Art.

Dublin, OH is a stunning suburb of Columbus, Ohio that boasts a quaint and quiet neighborhood of families and young couples alike. It is filled with gorgeous golf courses and has attracted an endless number of golf aficionados to the area, golfers who have decided to make Dublin their home topped off by the hosting of jack Nicolaus’ Memorial Tournament at Muirfield every year. It (not) surprisingly has a very large Irish population which hosts the Dublin Irish Festival every year, a 3-day Irish festival (which is the largest Irish festival in the world). Dublin only had a little over 600 residents in the 1970’s, but a commitment was made to grow Dublin into a leading technology center of the world in the 1990s when the governing body hired the team that developed Research Triangle in North Carolina. A strong commitment is evidenced already with the development of leading technologies in IT, health care and automobile sectors. This movement began approximately 10 years ago and is now gaining steam at an enormous pace, making Dublin one of the fastest growing communities in the United States.

The beauty and quietness of the town has attracted a number of international businesses to settle their headquarters. Popular companies such as Wendy’s, CenturyLink, Nationwide Insurance and much more have made Dublin, OH their home for their headquarters. The businesses have attracted new technology-oriented businesses as well due to the visionary leadership Dublin has demonstrated over the past 20 years.